A Victory for San Saba 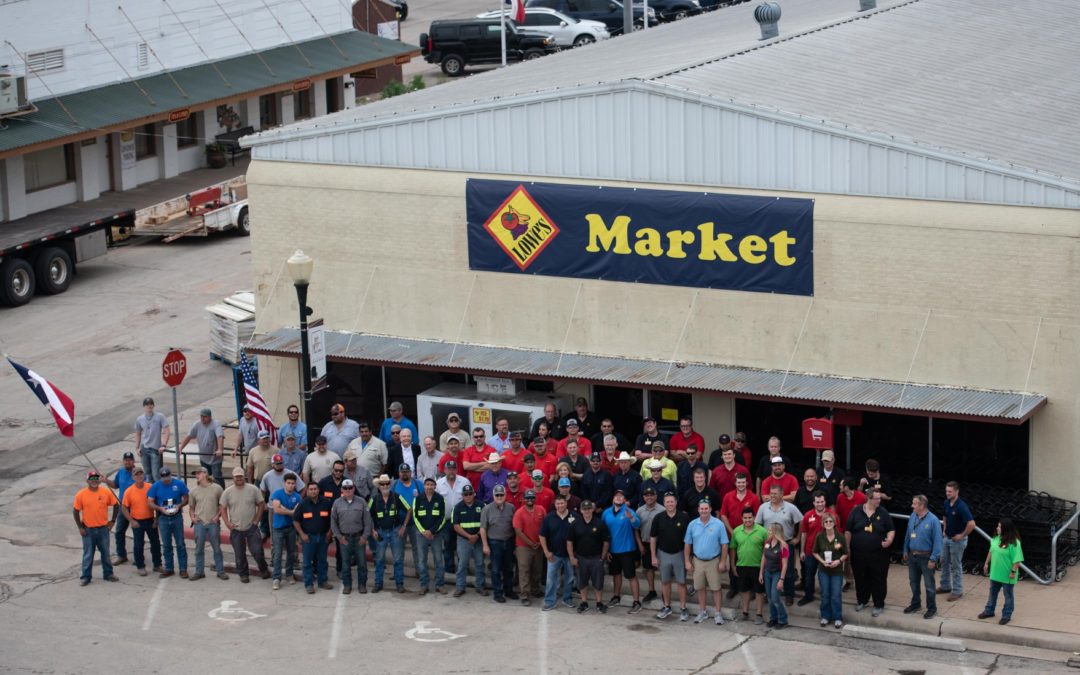 The city of San Saba is no stranger to winning awards. The efforts of our community leaders and hard-working volunteers have been recognized by a wide variety of organizations over the years for exceptional work. So it was not a surprise when the Texas Downtown Association honored our community’s efforts and one of our own for their annual awards recognitions. 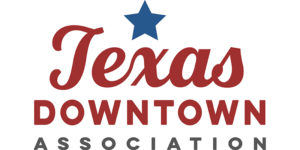 The Texas Downtown Association is an independent, statewide, membership organization representing cities and towns, economic development corporations, nonprofits, businesses & individuals. They believe that downtown is the mirror of your community. This year, the San Saba Economic Development Committee submitted 2 nominations in the President’s Awards Program:

The Resiliency Award recognizes local projects and programs that were launched in the past year (June 30, 2019-June 30, 2020) and is for those projects or programs that do not fit in other categories, but that represent the overall efforts of the downtown or commercial district and their goals for the year. 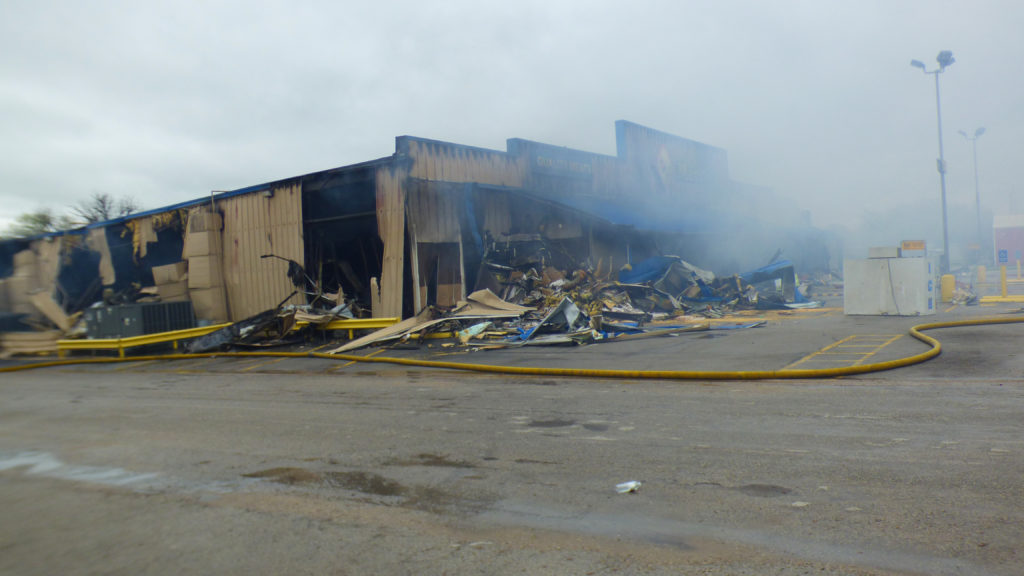 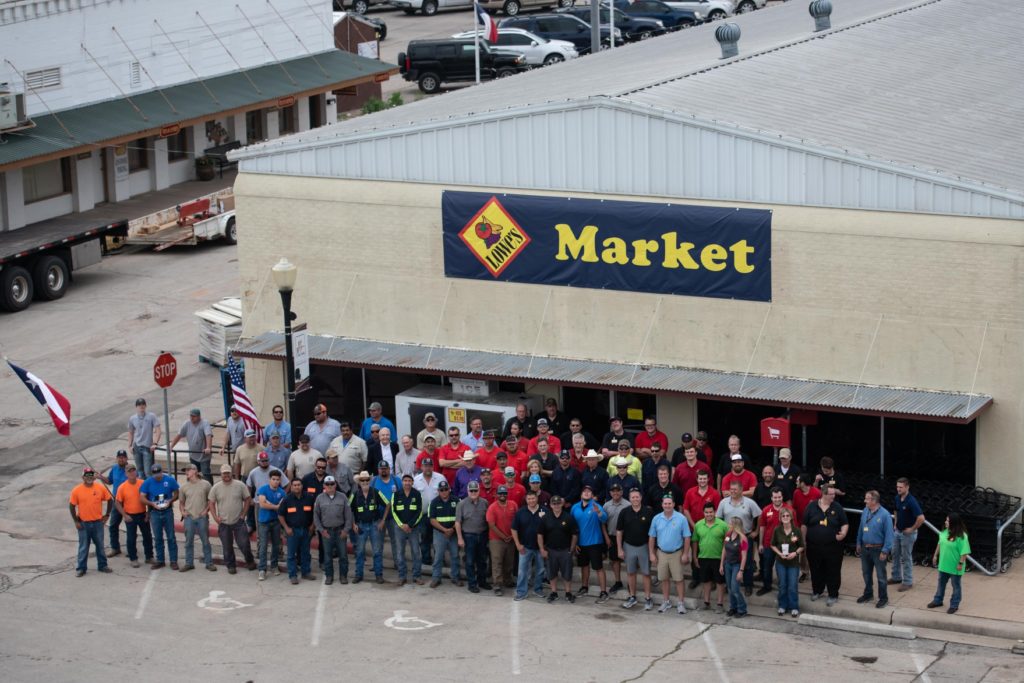 Rebuilding a Grocery Store During a Pandemic

San Saba was selected as a winner for communities under 50,000 people for our efforts in rebuilding the Lowe’s Grocery Store. From the tragic fire of the Lowe’s Grocery Store, to the Community Leaders’ meetings to discuss their strategic plan, and the evolution of that plan including all the food distribution until the store was ready for business, the completion of this project required many extremely dedicated, determined individuals and businesses to accomplish the final result.

Of course, the following are not all the individuals or businesses involved, but those that initially started the project! Thank you to:

The second nomination, and award victory for San Saba, was for the Susan H. Campbell Award for Professional Excellence. Susan Campbell was a TDA Board of Directors president and board member. She worked in several communities and mentored downtowners across the state before her death in 2009. This award was established to honor her legacy by recognizing a passionate downtown professional who has made a significant impact in their city or town and participates in the larger Texas downtown community. 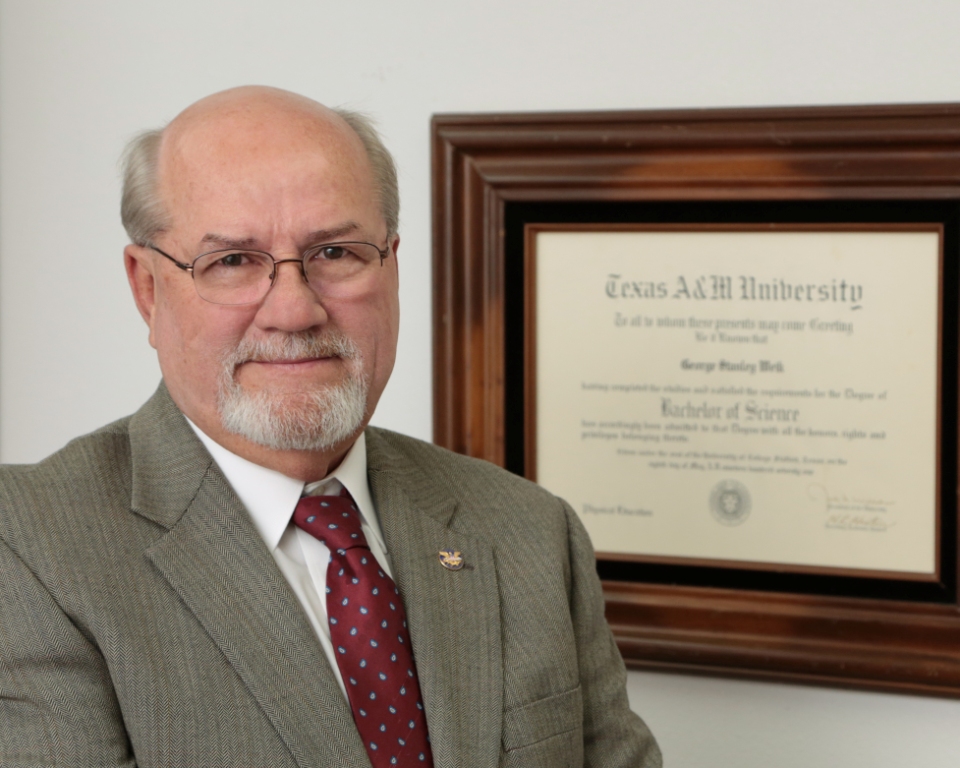 As we mentioned before, San Saba is no stranger to winning awards, and much of that success has come under the direction of our City Manager, Stan Weik. From the submitted application: “Our community was blessed when George Stanley (Stan) Weik decided to relocate from Angleton, Texas to San Saba. In December 2007, Stan accepted the position of San Saba City Manager. Stan brought a wealth of knowledge to our community through his education, his life experiences, his board membership and services, and award achievements. He is a graduate of Texas A & M University with a bachelor’s degree in Science and from Madison University with a master’s in public administration.” 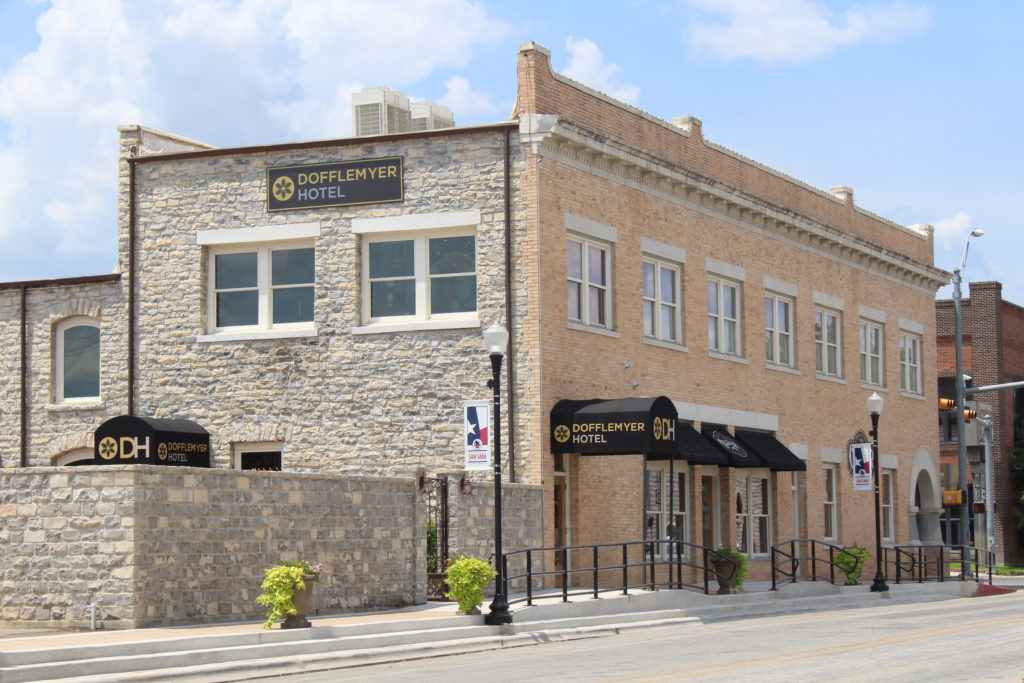 “Stan’s position as City Manager includes directing the Economic Development Corporation (EDC) program and being responsible for the business development component of EDC.  Stan shares a greater vision for San Saba and in a collaborative effort with a diverse group of local businessmen, organizations, employees, and citizens, has seen several improvements completed in our downtown area and throughout the city. His knowledge, leadership, and guidance, aids in the completion of these projects. Many take notice because the results are very evident such as the reconstruction of downtown city sidewalks, restoration of downtown buildings, construction of public parking lots, installation of new water lines downtown and throughout the city, beautification, and maintenance of our city parks.”

“Working with business owners, historical buildings were brought back to life rather than covered with metal siding or torn down. Instead of destruction, new life was breathed into these structures:

And still, the revitalization of other buildings continues in our downtown.” 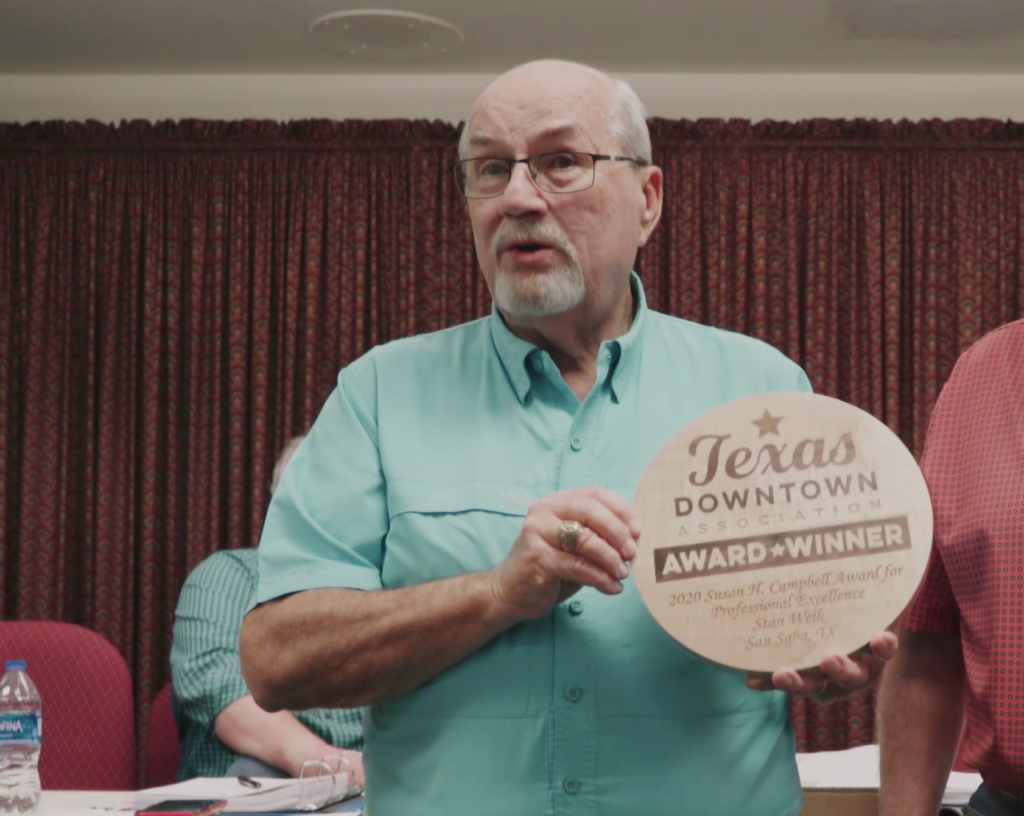 A Victory for San Saba

Stan Weik was selected as the winner of this year’s Susan H. Campbell Award for Professional Excellence and received the award at a recent City Council meeting. He was surprised and humbled, and took time to thank everyone that had been part of making San Saba’s downtown a success story, and accepted the award on behalf of the city.